In 2015, Renault launched an all-new hatchback in a space that was previously filled with bare-bones cars like the Maruti Suzuki Alto and Tata Nano. The Kwid, with its SUV-inspired styling and a segment-first touchscreen, became the default choice for many buyers, hence disrupting the sales numbers for the segment-leader, Alto.

Four years in the mix, Maruti Suzuki finally caught up with Renault’s idea for a car that fits in SUV-inspired styling in the budget-segment. Billed as a ‘mini-SUV’, Maruti Suzuki’s new hatchback is all about beating the Renault Kwid at its own game.

Therefore, it carries forward a tall and upright design, to achieve that ‘mini-SUV’ look. The design, on the whole, is a bit of a mismatch even for a budget-end car. While it does have a tall and upright stance, the narrow track and uninteresting bits – simply to keep the costs in check – make it look bland and uninspiring. It almost looks like an Alto on stilts, but with mismatched proportions. Read more about theMaruti Suzuki S-Presso below.

Maruti Suzuki could have done a better job with the styling of the S-Presso. As said above, the tall-stance and narrow track simply don’t gel well with one another. In terms of dimensions, the car is 3,565mm in length, 1,520mm in width, and 1,549mm in height. The 2,380mm wheelbase results in ample of room inside the cabin. Moreover, the kerb weight is just 726kg for the base-spec variant.

When you get behind the wheel of the S-Presso, the spectacular K10 Series engine, with its impeccable driving nature, simply makes you forget all the negatives about the car. As far as specifications go, it’s a 998cc three-cylinder engine which is capable of churning out 67bhp and 90Nm of torque. It comes mated to either a 5-speed manual or an AMT. Also, the engine is BS-VI compliant from day one.

The Maruti Suzuki S-Presso has a fuel tank capacity of 27-litre. As for the mileage, the manual is capable of returning 21.4km/l, whilethe AMT isa tad bit more efficient at 21.7km/l, both as per ARAI.

From a segment standpoint, the Maruti Suzuki S-Presso is a decently-kitted car. The quality of plastics is also nice and the switchgear is easy to operate. There is a large Mini-inspired instrument binnacle in the centre console, that houses the digital instrument cluster. Below the cluster is the company’s Smartplay Studio infotainment system, bringing Apple Carplay/ Android Auto, and a bevvy of other features to the mix. The infotainment system can also be operated via steering-mounted audio controls. Space inside the cabin is impressive, although the seats are just about adequate.

The S-Presso, as of early-2020, comes in six shades, namely, Solid Superior White, Pearl Starry Blue, Metallic Granite Grey, Solid Fire Red, Metallic Silky Silver, and Sizzle Orange. While the S-Presso looks acceptable in subdued shades like White or Silver, something like Orange and Blue should be probably ignored. 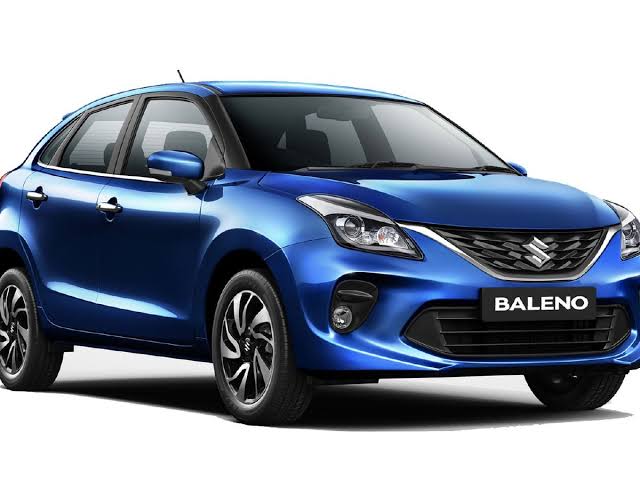 For more on the Maruti Suzuki S-Presso, be sure to tune in to autoX.

How To Plan to Lease a Car in Singapore: A Complete Guide

What do you need to know about car washes and detailing?

Simple Steps to Make Use of Web for Perfect Auto Insurance